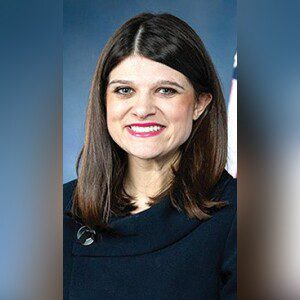 Rep. Haley Stevens (D-MI) introduced the Increasing Developing Entrepreneurship Access (IDEA) Act of 2021. This legislation will create a grant program to develop a network of business accelerators that promote growth for minority-owned businesses through enhanced access to capital, business networks and supply chains. The IDEA Act of 2021 would appropriate $25,000,000 for each fiscal year through 2026. 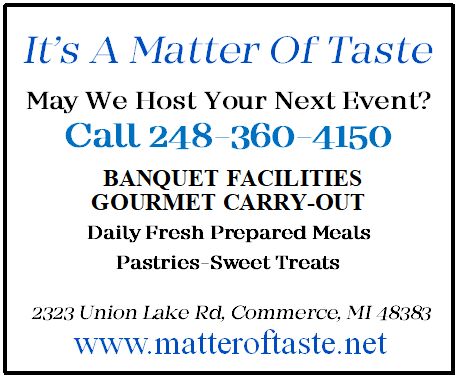 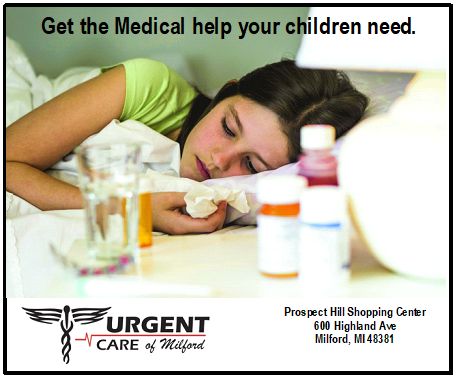 This legislation stems from a Brookings report in December 2020 about closing the racial entrepreneurship gap, particularly for companies that create jobs. According to members of the congresswoman’s staff, nationally, black and Latino or Hispanic Americans represent about 28 percent of the population, but only eight percent of the nation’s business owners with employees. The program in this bill will help to close that gap by providing access to resources that have been historically unavailable to Americans – and Michiganders – in these populations given the structure of the systems, including factors such as access to capital, networking, educational attainment, and more.

While the legislation has been introduced, it is awaiting assignment to a subcommittee in Financial Services and the sequential referral of Small Business Committee. At the moment, there are no plans to bring it to the floor, but that could change. “Though we haven’t yet approached Republicans about getting on the bill, we expect this idea to be bipartisan,” Stevens’ staff told The Spinal Column in a written statement. 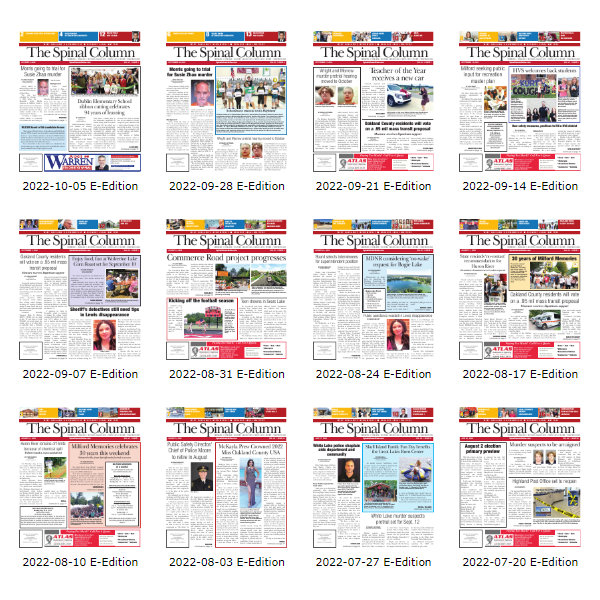