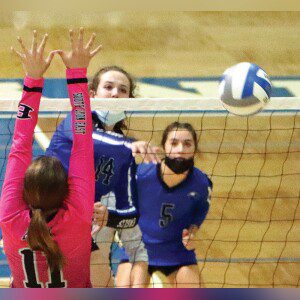 High school athletes and coaches across the state of Michigan have circled Monday, August 8 on their calendars.

As of 12:01 a.m. fall practices will start, from Copper Harbor High School at the tip of the Upper Peninsula to Morenci High School just a few miles from the state line in the Lower Peninsula. 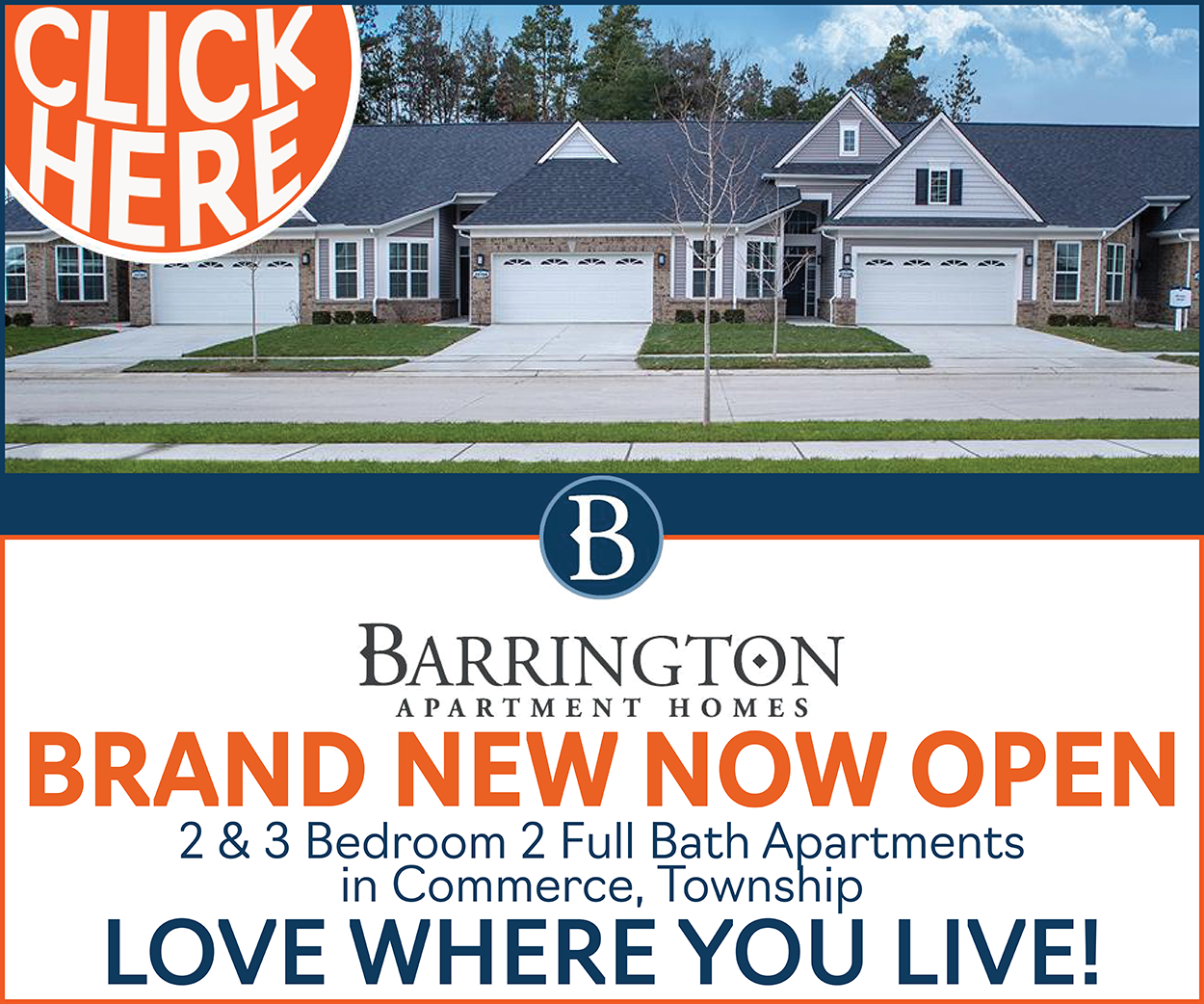 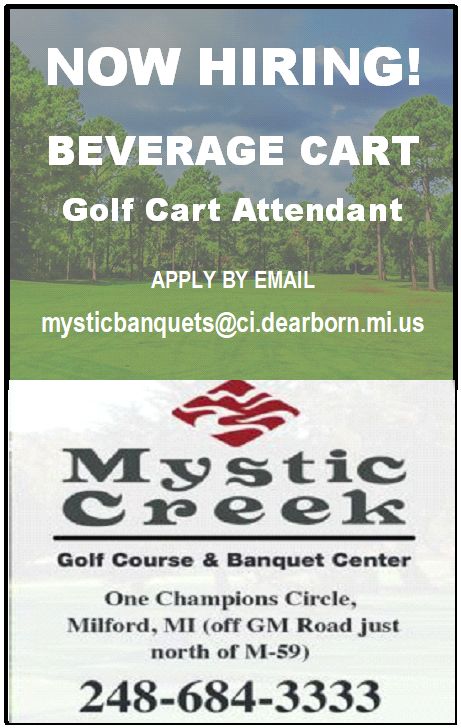 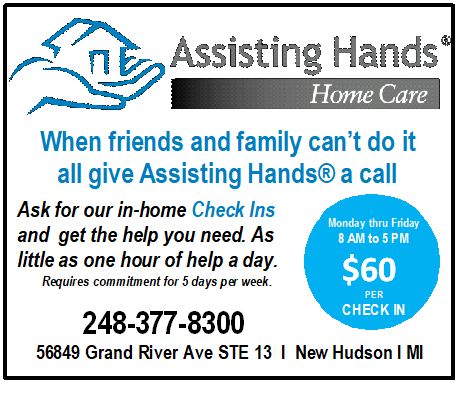 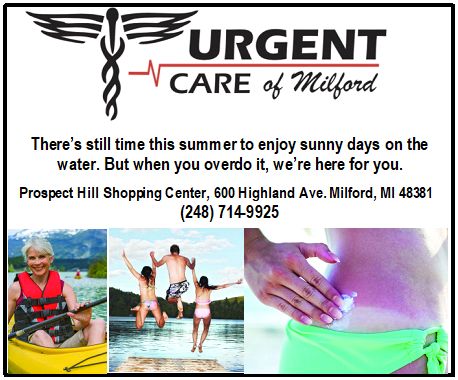 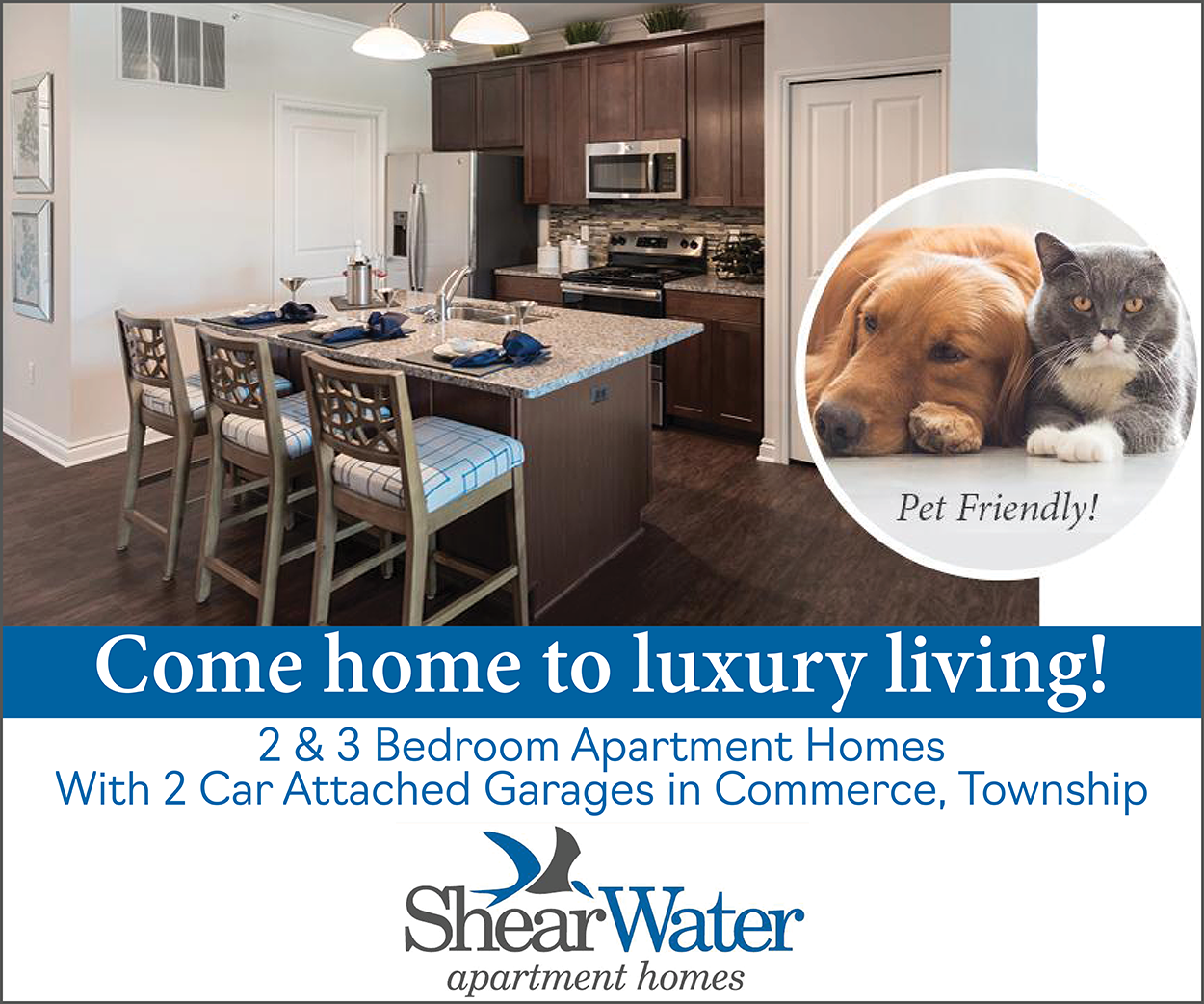 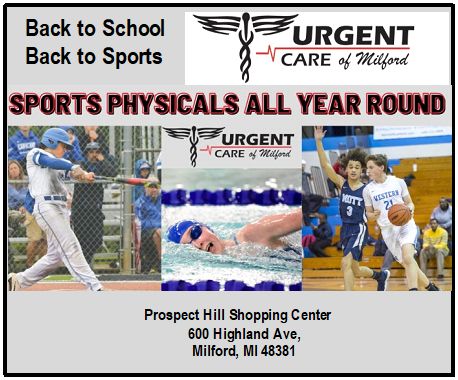 Coaches are excited to get to practice in anticipation of the start of the 2022-2023 Lakes Valley Conference season. 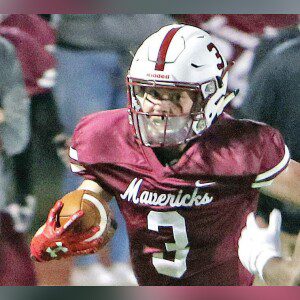 After a summer that saw their players participate in numerous offseason camps and intense training in the weight room, the girls’ golf and boys’ tennis seasons start on Monday, August 15.

Football games on the gridiron kickoff across the state on Thursday, August 25.

How many teams and individuals from the LVC will compete in the MHSAA boys’ and girls’ cross country state finals on November 5 at the Michigan International Speedway?

In boys’ soccer, who will advance to the MHSAA finals on November 5?

How many girls’ golf teams and individuals from the LVC will head to the MHSAA finals that start on October 14 at various sites around the state? 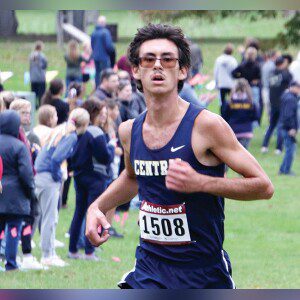 On the gridiron, what LVC football team has a chance to head to Ford Field on November 24 and 25 to compete for the MHSAA championship?

Will the LVC have teams compete for the MHSAA girls volleyball championship on November 19 at Kellogg Arena in Battle Creek?

Will the boys’ tennis MHSAA finals have teams from the LVC on October 13, 14 and 15?

Look for a group of outstanding swimmers and divers from the LVC to compete on November 18 and 19 in the MHSAA finals.

Buckle up and get ready for some spirited competition. Good luck to all the students and coaches!